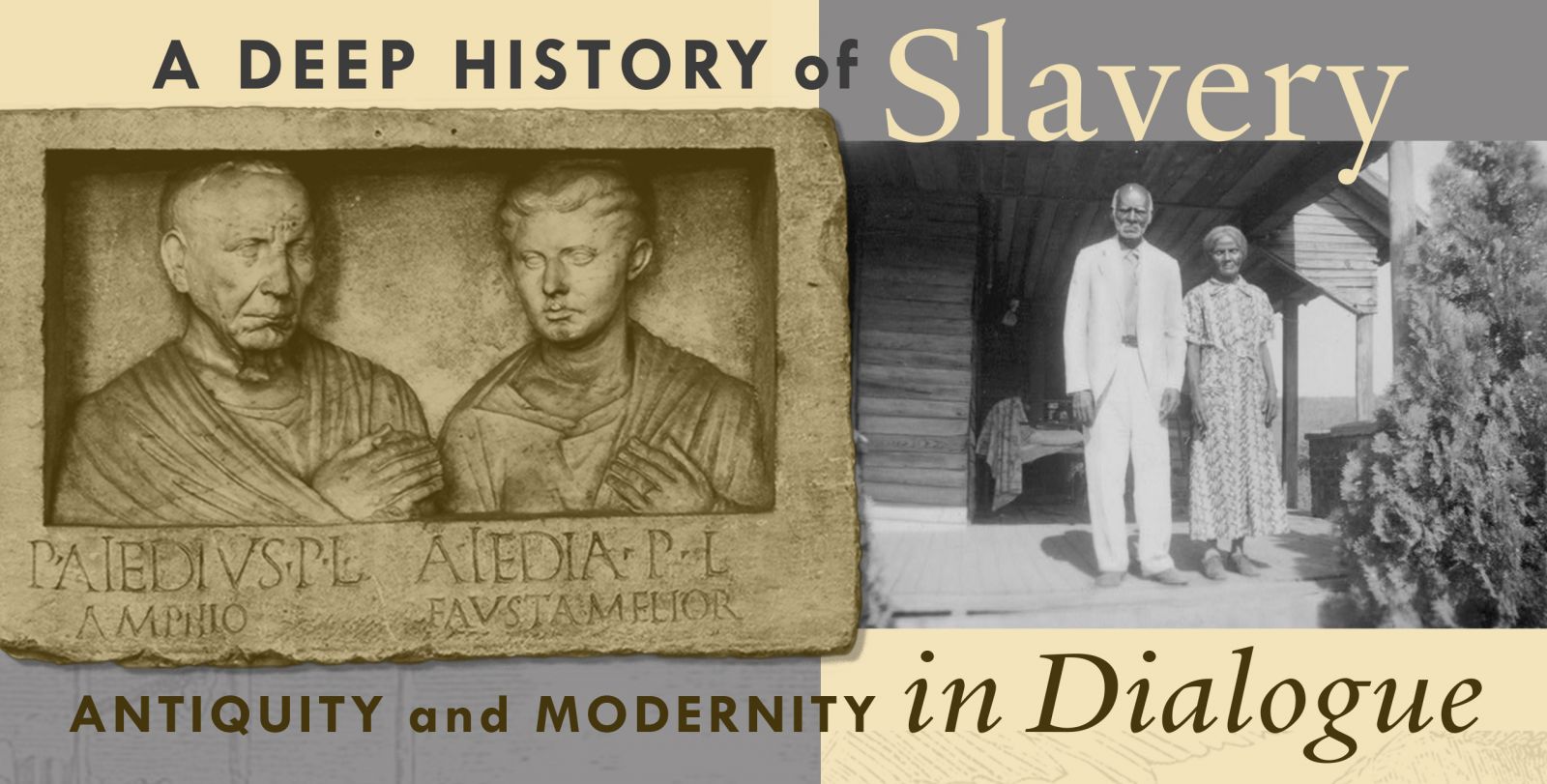 “A Deep History of Slavery” seeks to put in dialogue two historical contexts deeply marked by slaveholding, the Classical and modern Atlantic worlds. Both have long been in conversation, partly due to the intensity with which each deployed slavery, partly also to the relative abundance of sources they preserve. Classicists in particular have learned much from comparisons with modern sources, methods, and scholarship, but modern historians have also drawn on the work of Greek and Roman historians to provide background and context for their work. The conference will continue this conversation with an eye toward expanding the comparison but also testing its limits.

Email comments & questions regarding this conference  to gilder.lehrman.center@yale.edu