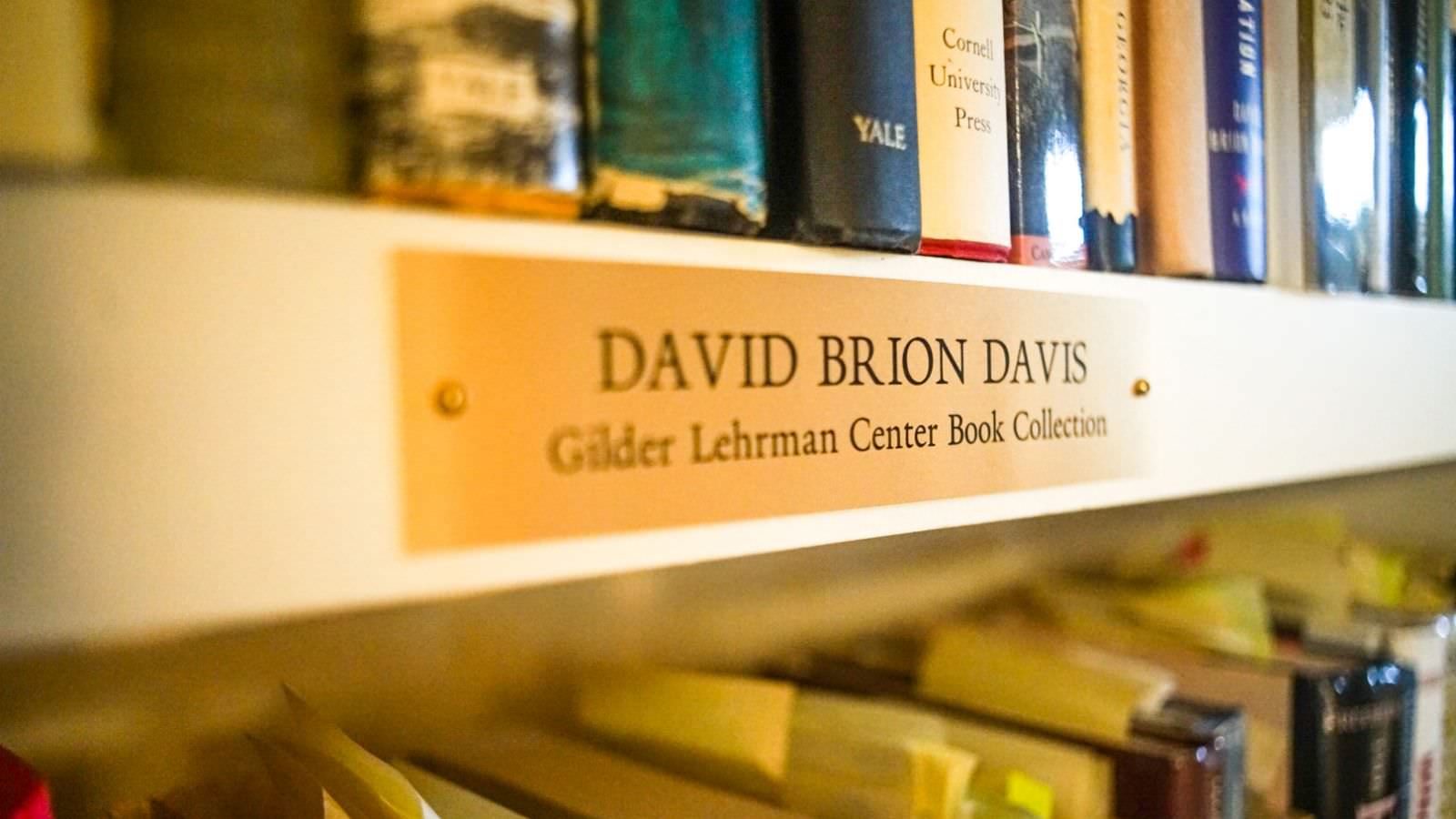 Begun in 1998 through the generosity of businessmen Richard Gilder and Lewis Lehrman, the Gilder Lehrman Center is a direct outgrowth of a public lecture on “The Origins and Nature of New World Slavery” given by founding Director and Sterling Professor of History Emeritus David Brion Davis. On March 2, 1994 Davis had given this public lecture at the Pierpont Morgan Library in New York when Mr. Gilder and Mr. Lehrman were in the audience. These two businessmen who happen to be history buffs and collectors — indeed, their unparalleled collection of some thirty-five thousand letters, manuscripts, and other documents, many involving slavery and the Civil War, are on loan at the New-York Historical Society — were immensely receptive to the lecture. At a dinner following the event Mr. Gilder and Mr. Lehrman raised the possibility of Davis teaching a summer course on the subject of his lecture for New York City teachers. This and later discussions led not only to the course that he taught for several summers, but also to the creation of the Gilder Lehrman Institute of American History in New York, which sponsors numerous summer seminars and other educational programs, and later to the Gilder Lehrman Center for the Study of Slavery, Resistance, and Abolition at Yale.

The Gilder Lehrman Center at Yale promotes the study of slavery, slave resistance, and the abolition of slavery in academic scholarship, school curricula, and public education programs by such means as conferences, publications, fellowships, prizes, and lectures. The need for such an institution is acute. For much of the twentieth century teachers and professors presented “American Negro Slavery” as a marginal branch of “Southern history,” indirectly related to the Civil War. Many writers claimed that the peculiar institution was so backward and uneconomical that it would have soon disappeared without a bloody and unnecessary war. During the past decades, however, scholars have shown that the shipment of millions of slaves from Africa to Europe and the Americas flourished from the 1440s to 1867, that the demand for black slaves extended from Chile and Argentina to French Canada, and that these involuntary immigrants provided the essential labor that “developed” the New World and created the first multinational consumer economy. 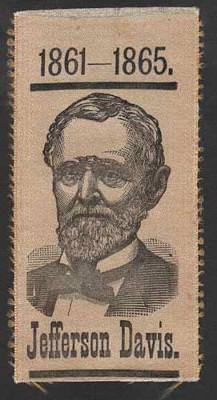 The American South, in other words, was part of an immensely profitable Atlantic Slave System that played a central part in creating the modern world. The dazzling freedom and opportunity long associated with the New World and especially with the United States were inextricably connected with the dehumanization, exploitation, and death of millions of Africans and slaves of African descent. This paradox or dilemma, which permeated both the American Revolution and Civil War, was in many ways the central theme of American history. And many historians and economists now believe that the American slave system was so productive and profitable that it would have lasted into the twentieth century if the South had not been totally defeated in the Civil War.

Although no abolitionists appeared in antiquity or in Europe’s long Middle Ages, the struggle for redemption from sin and slavery was a central motif of Western culture, going back to Judaic, Hellenistic, and Christian roots. This moral tension over human bondage finally erupted by the late eighteenth century, aided by a growing need to valorize free wage labor in the emerging capitalist system, and generated powerful abolitionist movements in Britain, the United States, and to a lesser degree France. The British public’s mobilization against the slave trade and, by 1830, against colonial slavery itself, involved a percentage of the general population never reached by any other reform. In the United States free blacks in the North took the lead in denouncing “gradualist” plans to end slavery by shipping freed slaves back to Africa. Slave resistance, beginning on the slave ships and exemplified by the great Haitian Revolution of 1791-1804, culminated with the Nat Turner and Jamaican insurrections of 1831. Resistance also took the form of physical escape: the fugitive slave issue in both the United States and Brazil challenged the racist mythology of the happy and contented black slave. 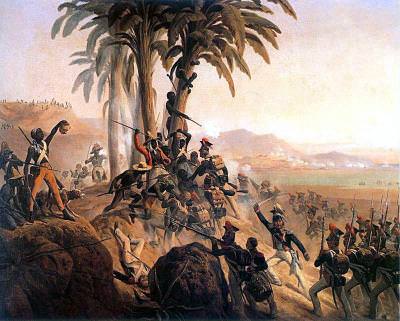 Yet the growth of free-labor ideology and the view that chattel slavery was no longer morally acceptable failed to weaken anti-black racial prejudice, which gained pseudo-scientific respectability in the second half of the nineteenth century. Thus the meaning of slave emancipation remained ambiguous, especially as other forms of forced labor replaced chattel slavery and as antislavery ideology became one of the justifications for new forms of colonialism, especially in Africa. As we look back on the remarkable “century of progress” that led to the abolition of slavery from New England to Brazil, we must balance realism with an avoidance of cynicism, and acquire an appreciation of the incredible courage and persistence required for even limited success.