The David Brion Davis lecture series was established in 2005 to honor Sterling Professor Emeritus of History, and the founder of the Gilder Lehrman Center, David Brion Davis, one of the world’s leading scholars of slavery and abolition in an international context. Each year, the Center partners with Yale University Press to publish the several lectures in a series of books . Center director, David W. Blight, Class of 1954 Professor of American History, invites each year’s speakers and work with the Press to usher the books into publication. The series is a major event in the intellectual life of Yale, and the books aim to add significant contributions to the scholarship and imagination about the problem of slavery and its legacies in the modern world. 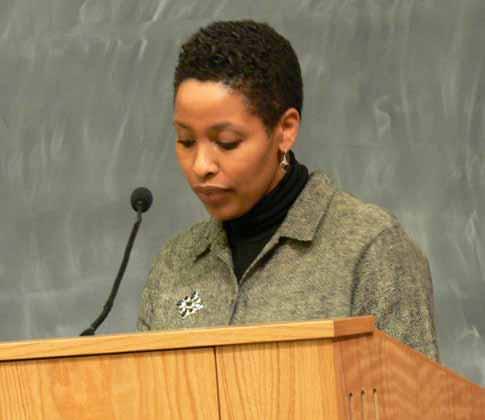