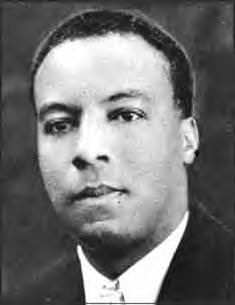 An important labor movement leader, in 1925 Randolph organized the Brotherhood of Sleeping Car Porters, the first Black union in the American Federation of Labor. He influenced both presidents Roosevelt and Truman in the 1940s to sign Executive Orders banning discrimination in defense industries, civil service and the military. In the 1960s many viewed him as the “elder statesman” of the Civil Rights Movement.

Randolph on the Web:

A. Philip Randolph Biography
A PBS biographical sketch spanning the years from his early days in Florida through the many aspects of his career to his death in 1979; includes educational resources.