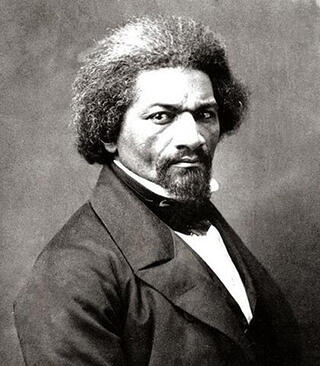 The finalists are: Vincent Brown for “Tacky’s Revolt: The Story of an Atlantic Slave War” (The Belknap Press of Harvard University Press); Jessica Marie Johnson for “Wicked Flesh: Black Women, Intimacy, and Freedom in the Atlantic World” (University of Pennsylvania Press); and Marjoleine Kars for “Blood on the River: A Chronicle of Mutiny and Freedom on the Wild Coast” (The New Press).

The winner will be announced following the Douglass Prize Review Committee meeting in the fall, and the award will be presented at a celebration in New York City in February, 2022.

A jury of scholars that included Joseph P. Reidy (Chair), Professor Emeritus at Howard University, Marlene Daut of the University of Virginia, and Matthew S. Hopper of California Polytechnic State University selected this year’s finalists from a field of 85 nominations. The jury’s descriptions of the three finalists follow. 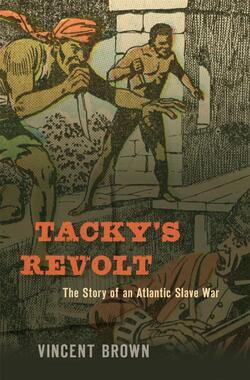 Vincent Brown’s impeccably researched “Tacky’s Revolt” follows and expands on his already pivotal digital project “Slave Revolt in Jamaica, 1760-1761.” Guiding readers through what he calls the “greatest slave insurrection in the eighteenth-century British Empire,” Brown provides an illuminating portrait of the African-born Apongo, also known as Wager, a principal leader of the 18-month-long slave rebellion that became a crucial part of the Seven Years’ War. However, Brown also insists that Tacky’s Revolt formed a larger part of what he calls the Atlantic Slave Wars, of which the Haitian Revolution is one of the most famous historical nodes. Arguing that enslavers had waged war against the men, women, and children they forced into bondage, Brown shows how “Coromantees” in Jamaica defended themselves and fought for freedom throughout the eighteenth century. In so doing, he presents an Age of Revolutions that does not just include but was in many ways propelled forward by violent war between enslavers and those they enslaved. 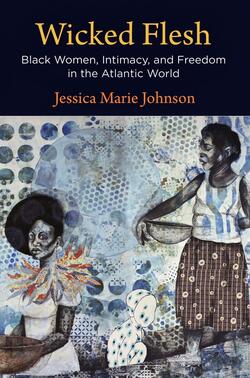 Jessica Marie Johnson’s “Wicked Flesh” powerfully shifts our understanding of slavery, intimacy, and freedom in the Atlantic world. This innovative and path-breaking book demonstrates how African women and women of African descent used intimacy and kinship to negotiate and challenge enslavement and racism and to navigate and assert their freedom. Deeply researched and carefully written, “Wicked Flesh” troubles the waters, forcing us to recognize the complex lives that black women created in the Atlantic world and think about resistance and agency in entirely new ways. Johnson’s book is rooted in New Orleans but moves deftly between Senegal, the Caribbean, and the Gulf Coast, drawing on deep readings of extensive archival sources around the Atlantic world in multiple languages and across empires to identify evidence from a wide array of individuals concealed amid archival silences. Jessica Marie Johnson fundamentally reshapes the ways we perceive the roles of intimacy and kinship in black women’s lives in the Atlantic world. 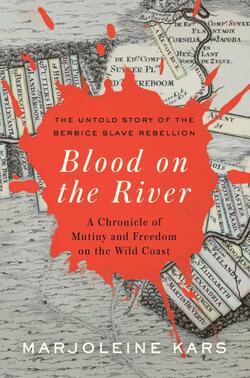 In “Blood on the River,” Marjoleine Kars treats the 1763-64 rebellion of enslaved Africans in the Dutch colony of Berbice with striking originality. Employing little-used archival sources, she adds much more than particular details to what historians already know about the leader Coffij, his allies, and their bid for freedom from slavery and European domination. Through creative against-the-grain reading and subtle analysis of participant testimonies, she uncovers motives and aspirations to explain how a protest against harsh treatment became a social revolution and how, when the fighting reached a stalemate, Coffij felt emboldened to propose an equal division of the colony between the rebels and the Dutch. If, in the end, the resistance succumbed to internal rivalries, precarious relations with Indigenous communities, and an unforgiving natural environment, it also displayed the persistent desire of the rapacious Atlantic economy’s victims to control their own lives and pursue their own dreams. Imaginatively conceived and executed, Marjoleine Kars’s “Blood on the River” is a stunning achievement of historical research and writing.

The Gilder Lehrman Center for the Study of Slavery, Resistance, and Abolition is supported by the Whitney and Betty MacMillan Center for International and Area Studies at Yale University. The Gilder Lehrman Center was launched in November 1998 through generous contributions from philanthropists Richard Gilder and Lewis Lehrman. The mission of the Center is to create and disseminate knowledge about slavery and its legacies across all borders and all time. The Center is committed to sharing this knowledge with people across the globe to increase understanding of the history of racialized slavery, its ongoing aftermaths, and enduring efforts to overcome injustice. This work is fulfilled through supporting original academic research in the form of research fellowships, the Frederick Douglass Book Prize, scholarly working groups, international conferences, and publications. Its free public events are open to scholars, students, and the general community. The Center sponsors free educational workshops for an expanding network of secondary school teachers and students, domestic and international. For further information on events and programming, and to find out how you can support the continuing work of the GLC, visit https://glc.yale.edu/ or contact the Center by phone at (203) 432-3339 or e-mail gilder.lehrman.center@yale.edu.