Joseph Yannielli is a Postdoctoral Associate at the Gilder Lehrman Center for the Study of Slavery, Resistance, and Abolition, and the author of the forthcoming book The Mendi Mission: Africa and the Abolition of Slavery.

A presentation of the Yale Film Study Center and Films at the Whitney with support from Paul L. Joskow, ’70 M.Phil., ’72 Ph.D. 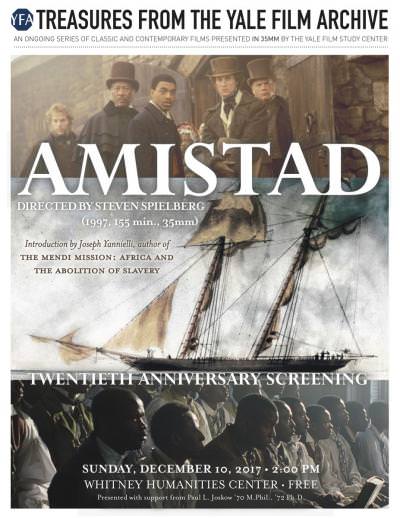