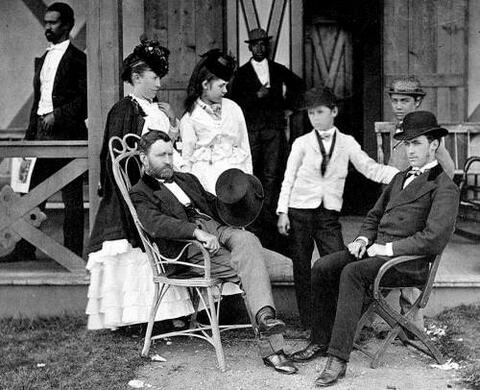 For a century and a half Ulysses S. Grant has been a baffling and inspiring presence in the American literary and historical imaginations. Born in 1822 and raised by a pious Methodist mother, as a young man he was quiet, given to depressions, and lacking much ambition. Only his love of horses seemed to animate him and give him a reason to excel in his education at West Point, which his scheming father desired for him more than he did. In his thirties, he was a complete failure, at times a drunkard, destined to die forgotten. He found his vocation and success on America’s killing fields; his meteoric trajectory in the Civil War makes him a remarkable case of a nobody who became almost everything.