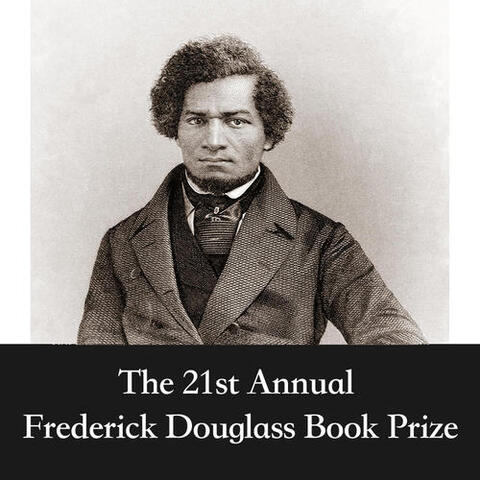 Yale’s Frederick Douglass Book Prize is the most recent award Amy Murrell Taylor has won this year for her 2018 book, which tells the stories of African American slaves seeking refuge during the Civil War.

Taylor, a professor of history at the University of Kentucky, was awarded the prize on Nov. 12 for her book “Embattled Freedom: Journeys Through the Civil War’s Slave Refugee Camps.” The prize has been presented annually since 1999 by the MacMillan Center’s Gilder Lehrman Center for the Study of Slavery, Resistance and Abolition, in partnership with the Gilder Lehrman Institute of American History. Taylor’s book — which will be honored with a $25,000 cash prize at celebration in New York City on Feb. 13 — was selected from a pool of over 70 nominations.

“Reading about 19th century refugees and then coming across news of caged children or immigrants dying in the Mediterranean [Sea] made me realize quite quickly that I was in the presence of a timeless book — one that discussed issues that are not something of the past, but that are very much current and in desperate need of humane solutions,” wrote University of Leeds professor and prize judge Manuel Barcia in an email to the News.