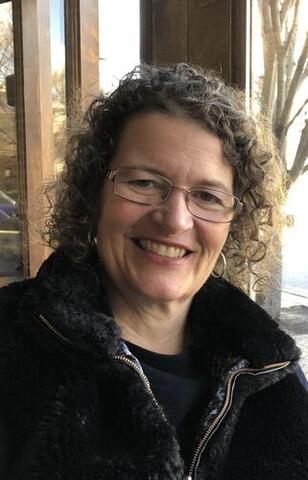 Karin Zipf (Professor of History, East Carolina University) was a GLC Visiting Professor in Fall 2018. Listen to a podcast interview about her work: https://slaveryanditslegacies.yale.edu/news/karin-zipf-how-american-farmworker-fought-migrant-slavery

I write in response to Father Bob Hudak’s Jan. 8 letter requesting research into the “collateral damage” that occurs by inviting a data processing site such as Compute North into our community. My expertise is in the history of human trafficking, not in cryptocurrency. But a connection exists between these two “markets.”

Sex trafficking, according to the Department of Homeland Security, is modern day slavery and involves the use of force, fraud or coercion on an adult or minor child to perform some type of sex act.

Based upon what I have learned, I strongly recommend that the Greenville City Council vote “no” on the amendment that will permit data processing facilities such as Compute North to operate within the city limits.

Compute North is a company that operates very highly specialized data processing centers (filled with hundreds of high-powered rigs) aimed at attracting cryptocurrency miners as its clients. According to Compute North’s website, the company hosts hundreds of clients ranging from major corporations to smaller retailers who seek to produce virtual currency as an alternative to legal tender.