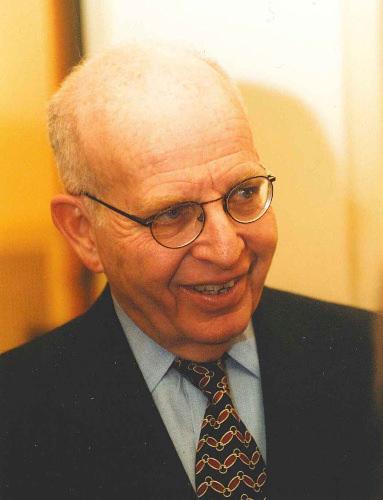 The field of American history and especially the study of slavery and emancipation lost a giant in the first week of June, 2018. Ira Berlin grew up in New York City, and graduated from Dewitt Clinton High School in the Bronx, which has had many famous graduates, including James Baldwin. Ira went to the University of Wisconsin-Madison as an undergraduate and also took his Ph. D. there under the direction of Richard Sewell. Ira was that rare historian who had enormous and multiple influences on the profession and on readers with his books and lectures. Ira led the project that has produced the documentary history of emancipation in many volumes. That project has truly altered how the story of the Civil War and black freedom are understood and taught across the world. Moreover, Ira’s books, Slaves Without Masters, Many Thousands Gone, and Generations of Captivity each fundamentally altered a field of study. The first book was the most comprehensive study of the free black experience in the South ever done. The other two works have lasting impact on how we comprehend slavery as an Atlantic world phenomenon. Ira also delivered that most difficult of creations in history – a new and lasting synthesis of American slavery, accomplished through the concept of generations. He further taught us all to examine slavery and race as subjects that always depend on time, place, mode of labor and conditions. And finally, Ira had enormous influence on public history, working with many filmmakers and museums to take the best history to the largest possible audiences. Above all, Ira was a gentle man, with tremendous wit and humor, and a firm set of judgments about his country’s past. He died after a long struggle with cancer. He was planning to teach his final course at the University of Maryland next fall before formally retiring. He leaves a lasting legacy on how the world came to understand the history of slavery and emancipation in the late twentieth and early twenty-first centuries. In a century from now people will still be reading Berlin to understand the United States. Many of us lost a dear friend and model.