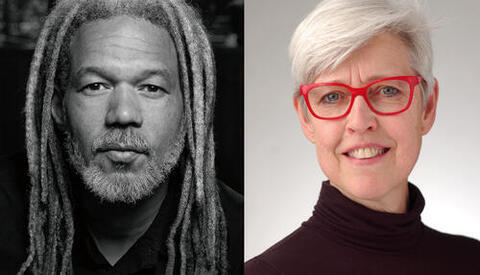 We are thrilled to announce the two winners for this year’s award:
· Vincent Brown for Tacky’s Revolt: The Story of an Atlantic Slave War
· Marjoleine Kars for Blood on the River: A Chronicle of Mutiny and Freedom on the Wild Coast

We also are pleased to honor the third finalist for this year’s prize, Jessica Marie Johnson for Wicked Flesh: Black Women, Intimacy, and Freedom in the Atlantic World.

In a year in which conversations around racial justice have been in the foreground, new and exciting scholarship dealing with the legacy of slavery has never been more urgently needed.

See below for a video recording of the 23rd Annual Frederick Douglass Book Prize Award Ceremony, a virtual event hosted by the Gilder Lehrman Institute of American History and the Gilder Lehrman Center for the Study of Slavery, Resistance, and Abolition on February 17, 2022.