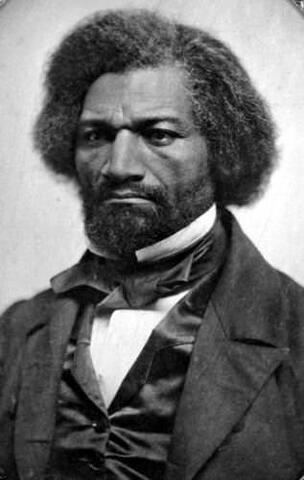 The winner will be announced following the Douglass Prize Review Committee meeting in the fall, and the award will be presented at a celebration in New York City February, 2016.

This year’s finalists were selected from a field of more than eighty entries by a jury of scholars that included Douglas Egerton (Chair, Le Moyne College), Rosanne Adderley (Tulane University), and James Sweet (University of Wisconsin).

In Freedom’s Mirror: Cuba and Haiti in the Age of Revolution, Ada Ferrer situates her story, which is routinely told within the context of the French Empire and its revolutions, from the Spanish and Cuban perspective. Freedom’s Mirror’s fresh perspective links these two nations together in a complex web, in which sugar slavery declined in Haiti just as it rose in Cuba, and will force even specialists to reconsider this era, and revise their lecture notes.

Unlike more conventional biographies, Ezra Greenspan’s William Wells Brown: An African American Life is a detective work of sorts. The author never makes too much of his subject, but there was no doubt that the Kentucky-born runaway was at the center of the antislavery movement, or that he played a key role in advancing black rights during the Civil War. Greenspan weighs and evaluates Brown’s ever-evolving stories against the documentary record, which he meticulously excavated. His elegant prose style makes this thick biography a pleasure to read.

Specialists in the early Chesapeake have long recognized that there was no steady march toward a slave society after the arrival of the first Africans in colonial Virginia, but Slaves and Englishmen: Human Bondage in the Early Modern Atlantic World moves the story out into the Atlantic. Michael Guasco shows that Englishmen had a complicated relationship with slavery. While many people were openly hostile to the institution as it was practiced by Catholic Spaniards and North African Muslims, other Englishmen celebrated the benefits of slavery and sought to profit from it whenever and wherever they could. Guasco’s very strong research is the foundation of a fine, highly readable book.