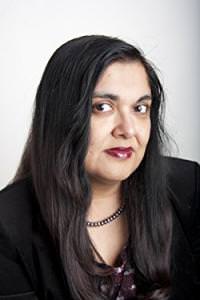 Manisha Sinha, the James L. and Shirley A. Draper Professor in American History at the University of Connecticut, has been selected as the winner of the 2017 Frederick Douglass Book Prize for her book “The Slave’s Cause: A History of Abolition” (Yale University Press). 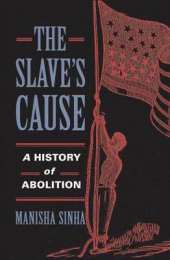 In addition to Sinha, the other finalists for the prize were Alfred L. Brophy for “University, Court, and Slave: Pro-Slavery Thought in Southern Colleges and Courts and the Coming of Civil War” (Oxford University Press); Rashauna Johnson for “Slavery’s Metropolis: Unfree Labor in New Orleans during the Age of Revolutions” (Cambridge University Press). All three books reflect original ideas, research, and methodological approaches to understanding the growth, breadth, and demise of slavery in North America. Full Press Release