Slavery Did Not Die Honestly 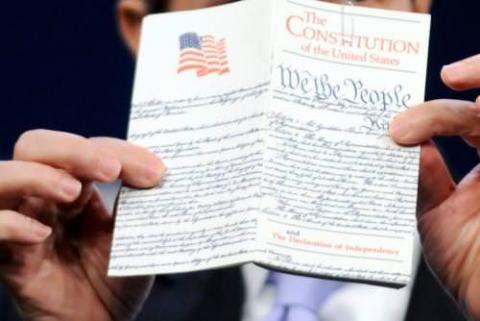 A century and a half after the Civil War, the process of Reconstruction remains contested—and incomplete.

The Reconstruction era was both the cause and the product of revolutions, some of which have never ended, and likely never will. Lest this seem a despairing view of U.S. history, Americans need to remember that remaking, revival, and regeneration have almost always characterized the U.S., its society, and its political culture. But no set of problems has ever challenged the American political and moral imagination—even the Great Depression and the World Wars—quite like that of the end of the Civil War and the process of Reconstruction.

Americans love second acts in human stories, with the exception of the second founding of the American republic. It’s never been easy to comprehend or embrace that second founding, which was born of the blood of the Civil War, the emancipation of 4 million African American slaves, and the recrafting of the Constitution in the Thirteenth, Fourteenth, and Fifteenth amendments.