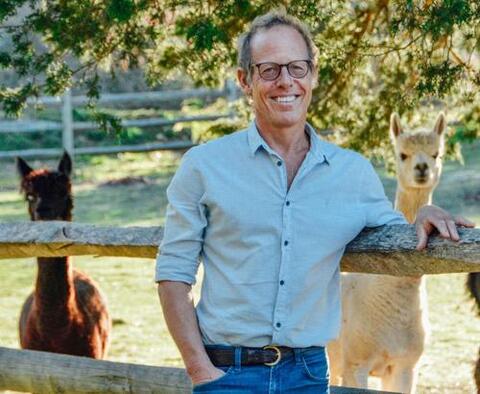 On Tuesday, May 28, I was riding an early-morning train into New York from my home in Connecticut to attend the Pulitzer Prize awards luncheon. I had Tony Horwitz’s new book, “Spying on the South: An Odyssey Across the American Divide,” on my lap, his toothy smile staring up at me. I began to outline this review for The Washington Post when I received a brief email informing me that Horwitz had suddenly died on Monday at age 60 in Chevy Chase, Md., from an apparent heart attack. He was to appear the next day at Politics and Prose bookstore in Washington, the city where he was born and raised.

A unique voice had gone silent. The man who could make anyone talk to him, even when in bitter disagreement, would talk no more. But Horwitz is hardly silent. His astonishing works of history and journalism about the nation and the world in our time will stand as the creation of one of our great writers.