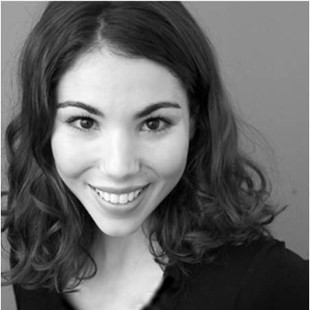 Thomas Thurston spoke with Abigail Cooper, an Assistant Professor in History at Brandeis University and a visiting fellow at the Gilder Lehrman Center, about her work examining Civil War refugee or contraband camps across the South. Her talk traces the migrations and settlement patterns of black refugees while elucidating the cross-cultural encounters that took place in the camps

Abigail’s work examines religion in Civil War refugee or “contraband” camps, comparing camp experiences across the South from Virginia to Texas. It elucidates the cross-cultural encounter that took place in the camps not only between white and black but also between black southerners of different cultural backgrounds. It re-envisions Emancipation as a religious event, as that was how most slaves themselves saw it. Black sacralizations of freedom in Civil War refugee camps were at the core of self-emancipation. This project reckons with the possibilities and complications of black spiritual creativity in these camps for kinship formation as well as postwar political participation. It reckons with religion as a dynamic and precarious mediating force between the enslaved and the state in the era of emancipation.